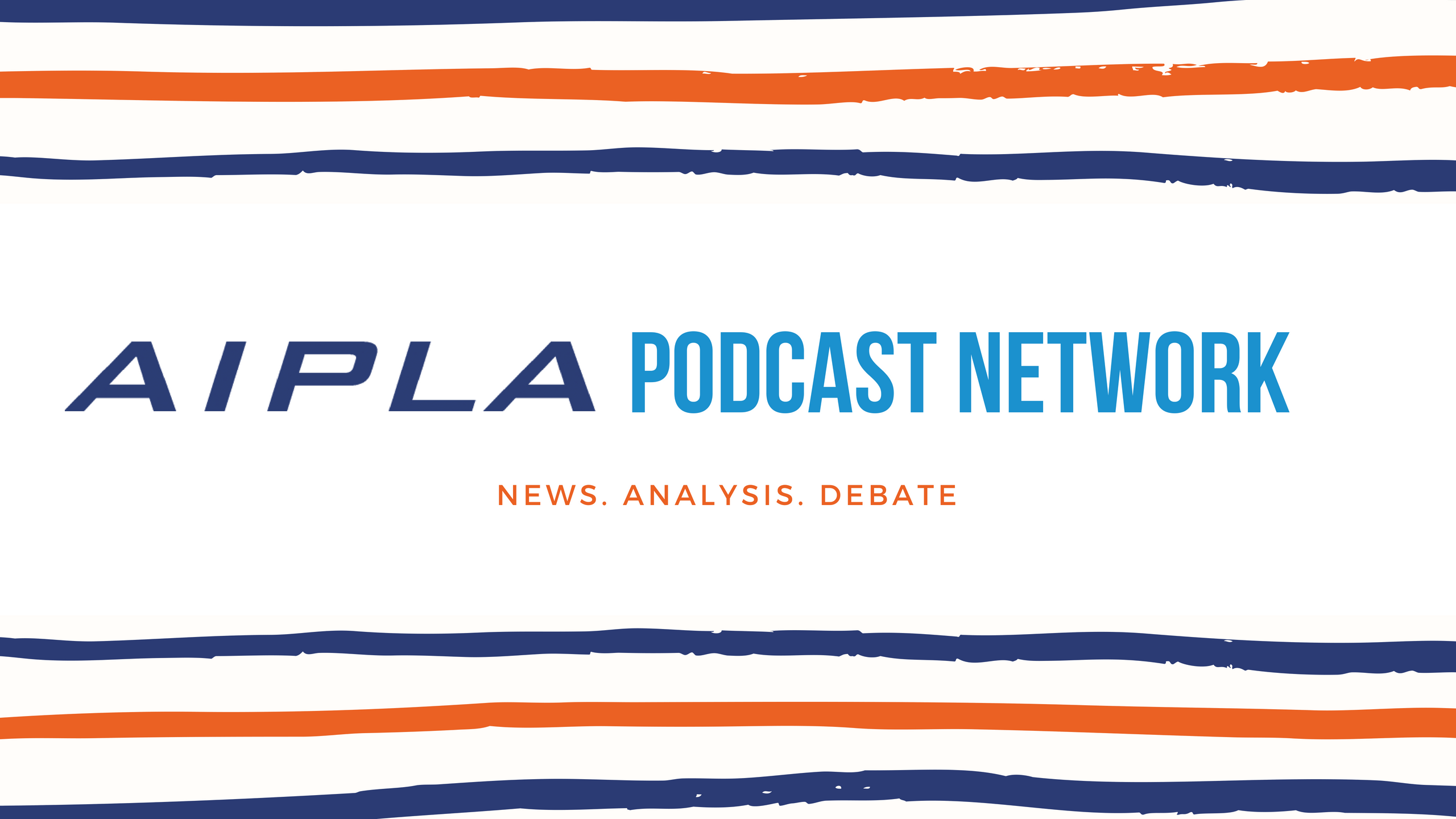 Anthony Levandowski, the former Google engineer who was at the center of a trade secrets lawsuit between Uber and Waymo, has been indicted by a federal grand jury on theft of trade secrets. This criminal indictment is the latest twist in a years-long dispute over intellectual property between Google, where Levandowski worked on autonomous vehicles for nearly a decade, and Uber, which purchased a self-driving startup from Levandowski for a reported $680m in August 2016.

Here to talk to us about the Waymo v. Uber case is Diane Siegel Danoff. Diane is a nationally recognized litigator and heads Dechert LLP global trade secret litigation practice.

Hosted and produced by Kemahl Franklyn. 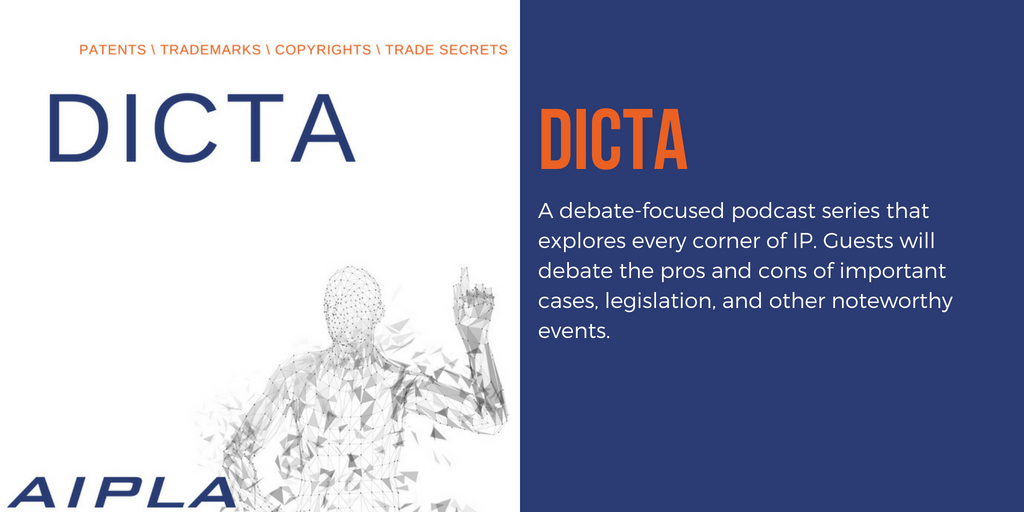 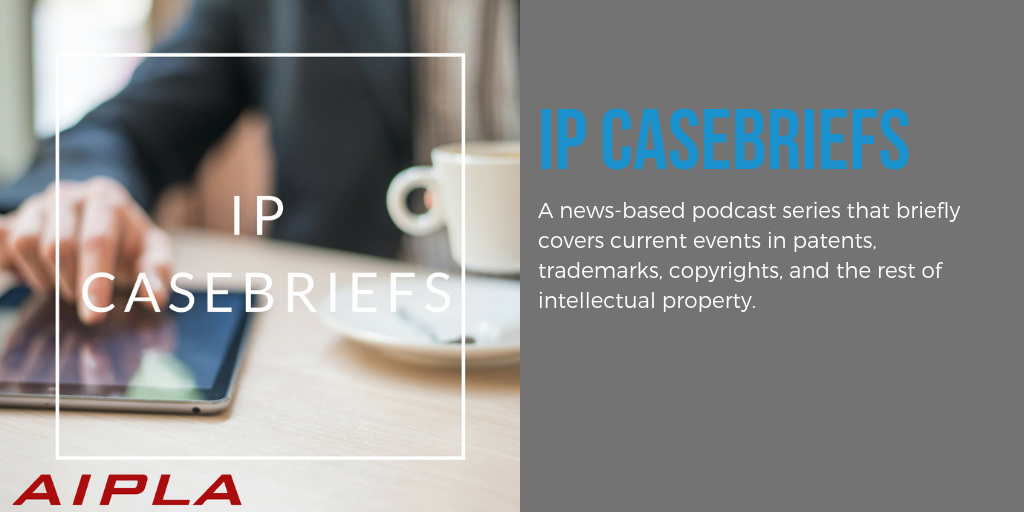